Article 7 of Law 7/2012, of October 29, on the modification of tax and budgetary regulations and the adaptation of financial regulations for the intensification of actions in the prevention and fight against fraud, establishes the limitation of payments in cash with respect to certain operations.

In particular, it is established that operations can’t be paid in cash, in which any of the parties involved acts as an entrepreneur or professional, with an amount equal to or greater than 2.500€ or its equivalent in foreign currency. This limit is extended up to 15.000€ when the payer is a private person who justifies that he does not have his fiscal domicile in Spain and doesn’t act as an entrepreneur or professional. In December 2016, the Government announced that these payments would be limited even more, up to 1.000€, but today it is a measure that has not entered into force.

It is also important to analyse what is considered cash payment, defined under article 34.2 of Law 10/2010, of April 28, on the prevention of money laundering and terrorist financing. In this sense, not only paper money is included, but also all the means designed to be used as bearer payment, such as a bank check of this modality. This is because its use is the same as cash and anyone can collect or deposit it.

In summary, transactions between individuals do not have limitations and payments can be made freely in cash, besides to pay in financial institutions any amount in cash, although to complete it, is necessary to fill in other information requirements to comply with the regulations for the prevention of capitals. Payment limitations of up to 2.500€ are given in operations between two companies or a company and a private individual or between professionals.

In order to avoid penalties, those persons or companies that intervene in collections and payments more than 2.500€, must keep the payment receipts for a minimum period of six years from the end of the fiscal year. Thus, they may justify that they have complied with the regulations in front any requirement of the Tax Agency. If it is breached, a serious administrative infraction would be incurred. It is important to note that if whoever fails is both parties, the one who pays and the one who collects, the Tax Authorities can go against either of them individually or against both.

The penalty will be 25% on the amount of the transaction. For example, for a payment of 5.000€, the fine will be 1.250€. There is a possibility that one of the parties will be exempted from infringement, provided that they denounce the operation in a term never exceeding 3 months. Any infraction will prescribe after five years, which will start counting from the day the infraction was committed. 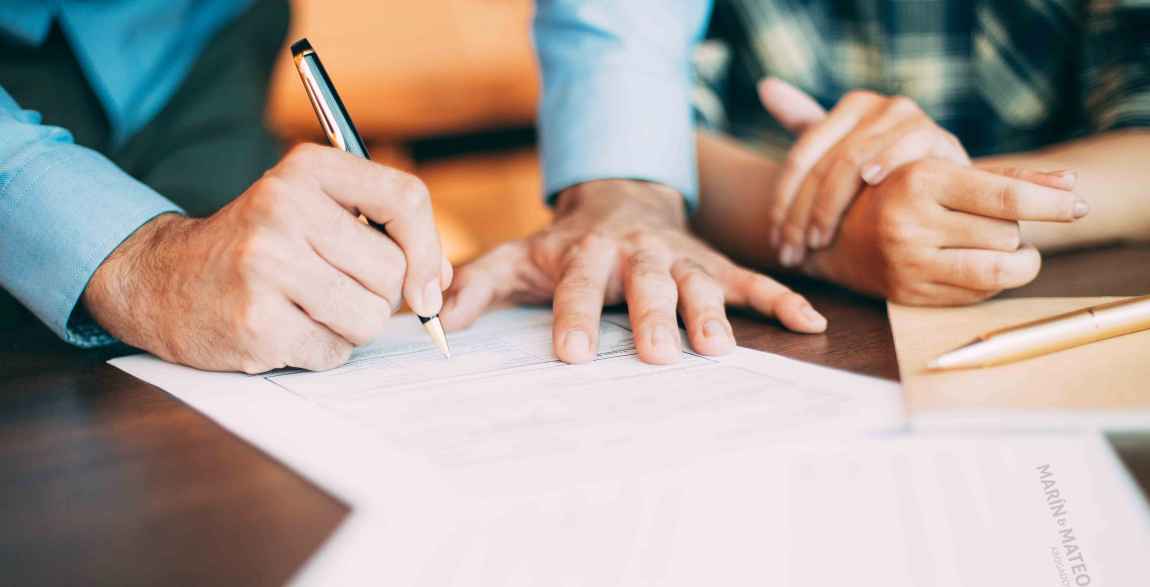 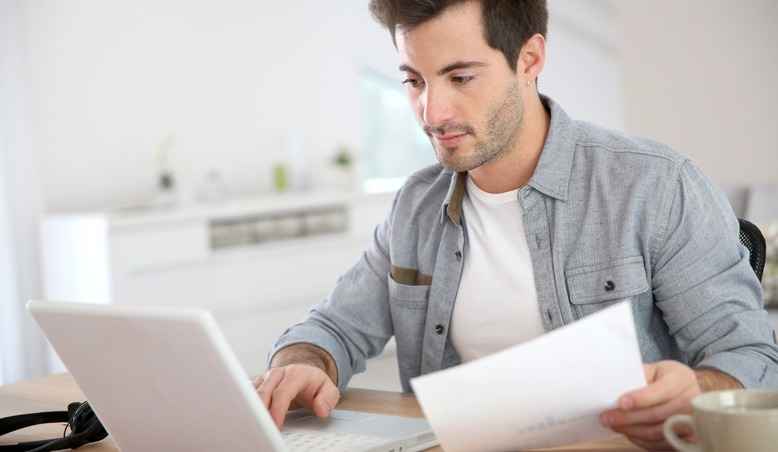 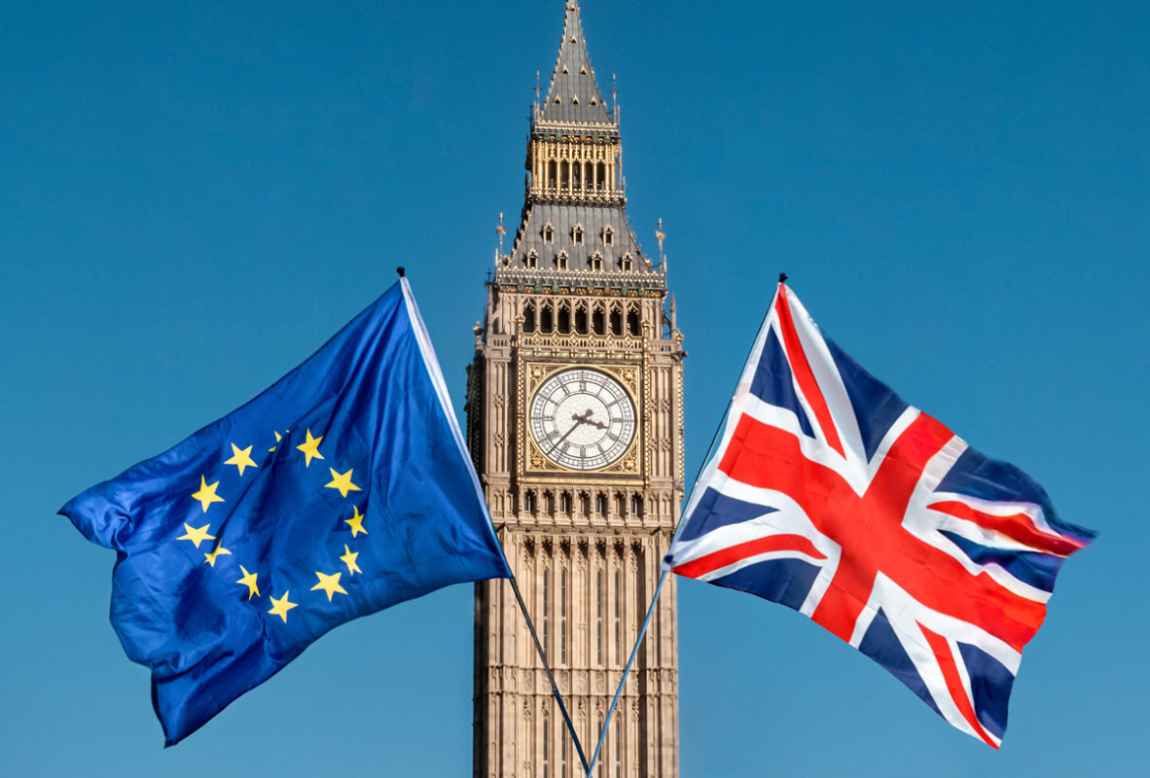